What’s the hardest part of being a woman in a leadership position: EMOTIONS

Emotional control
✔ Do you want to be able to control your emotions when provoked, pressured or paralyzed with imposter syndrome?
❗Are you afraid that the maniac inside of you, the cry baby, the emotional basket case, the temperamental lunatic, or the control freak is going to take over?
You are not alone! So many women feel this way!

We've learned we must shut our emotions off

The male-dominated history of leadership has made it clear that it’s not OK to be emotional.
We have come to believe that when we do lose control of our emotions, we lose the respect of our employees, colleagues, stakeholders and more.
What’s more, when you lose control of your emotions you will feel your self-respect plummet!
When your emotions get the better of you, you feel:
It feels like something is wrong with you because you can’t shut off or control your emotions.

A different way of looking at emotional women leaders

❓What if that whole idea that you can’t be emotional was wrong?

❓What if for years you’ve been trying to do it the wrong way?

❓What if new research said the most effective leaders have strong feminine traits like empathy, the ability to build strong, caring relationships, have a strong passion and enthusiasm for meaningful work and high emotional intelligence?

🌟What if your emotions were a gift, a blessing or even an edge in leadership?🌟

Instead of trying to stuff them down like underwear peeking out of your pants, a tampon sneaking out of your purse or the muffin top creeping over your waistband, you would welcome your emotions. You might even embrace them and let them shine a bit more.

I’ve known for years that I am sensitive, emotional and a crier.

When I was a little girl, my mom mocked me for being unable to hold back the tears😥

I felt my uncontrollable emotions were a problem that became a BIG problem when I moved into a leadership position.

As much as I try to control my emotions they were in control of me.

Just like a kettle that eventually has to release steam, I’d hit a tipping point. Something would push me to the edge, push my buttons or merely be the straw that was too much to bare.

--> I would snap, with a sarcastic comment and angry jab or worse tears that welled up in my eyes and threatened to spill over.

I learned to be emotionally intelligent by increasing my emotional vocabulary! 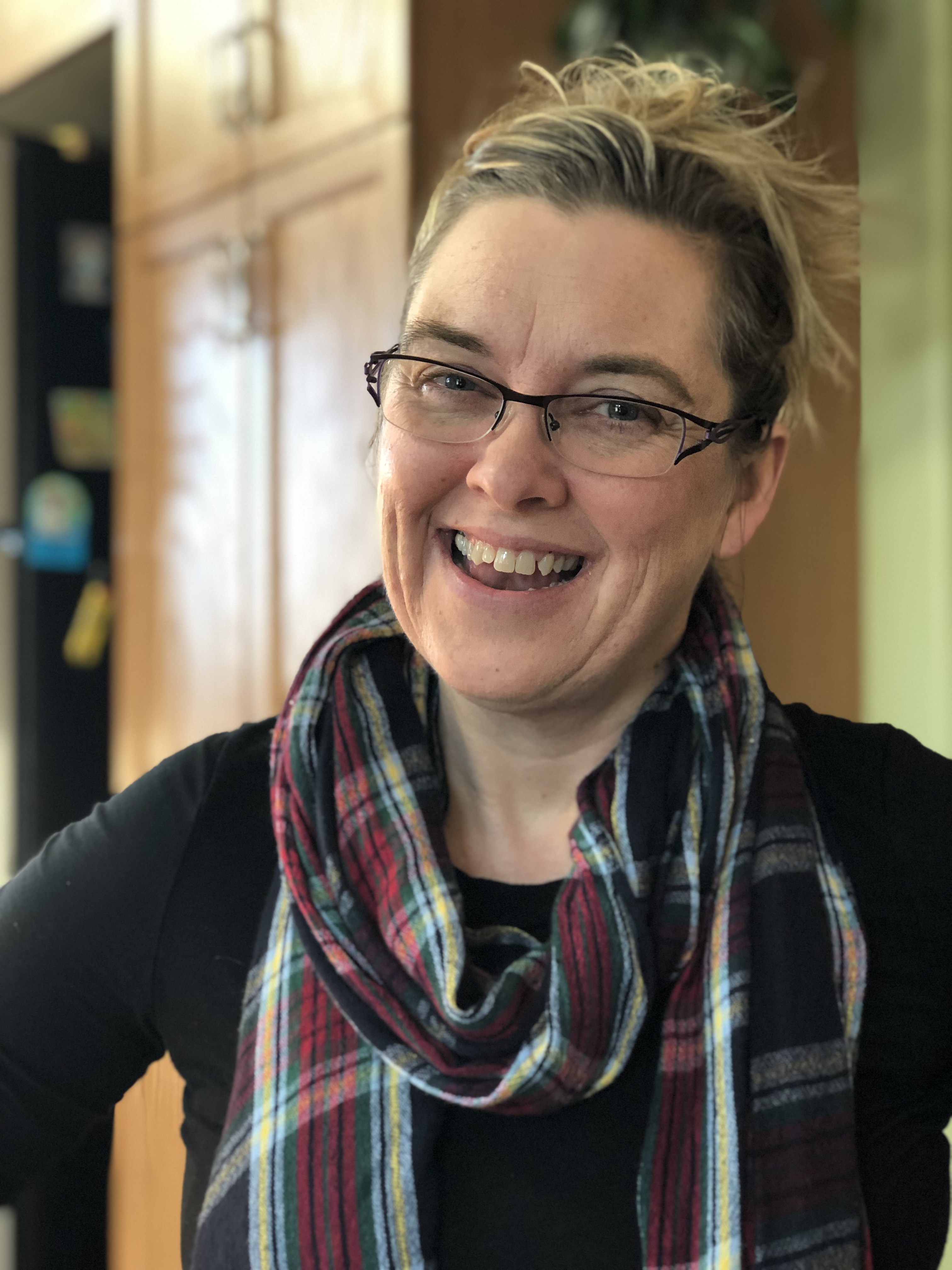 I learned to manage my emotions when I learned what emotional intelligence is and why it is so important in leadership.

👉🏻When I began the journey of understanding my emotions and choosing them, I learned to manage my emotions.

I learned to explore my emotions, what triggered them and what they meant for me.

I had to do the Inner Work

The inner work of identifying specific emotions and what they mean to me has given me the ability to manage my emotional responses.

It’s your turn to learn to be in control of your emotions!

Where you may be struggling is not knowing how to build your emotional intelligence.

The mistake we often make is thinking we can’t just snap our fingers and be in control of our emotions. It doesn't work that way.

Here is how you increase your emotional control:

Do you want to become composed and in control of your emotions at work?

You need to name your emotions.

My Promise To You!

I promise, if you expand your vocabulary, you’ll be better able to manage what’s going on inside of you, rather than being surprised when emotions jump out.

Here’s the plan for you to be more in control of your emotions:

Learn how to name and tame your emotions giving you the emotional control you desire, when you need it most!

STOP trying to shut your emotions off, push them down or numb them out, only to find they rear their ugly head, at the worst possible time!

STOP avoiding dealing with things because you are afraid you’ll lose emotional control.

DO discover the confidence to take on difficult conversations have the courage to make decisions and continue to be sensitive, compassionate and connected.

Increase your emotional vocabulary allowing you to become an emotionally intelligent and in control of her emotions kind of a woman leader.

🌟Become a capable, confident woman leader who is in control of her emotions!🌟 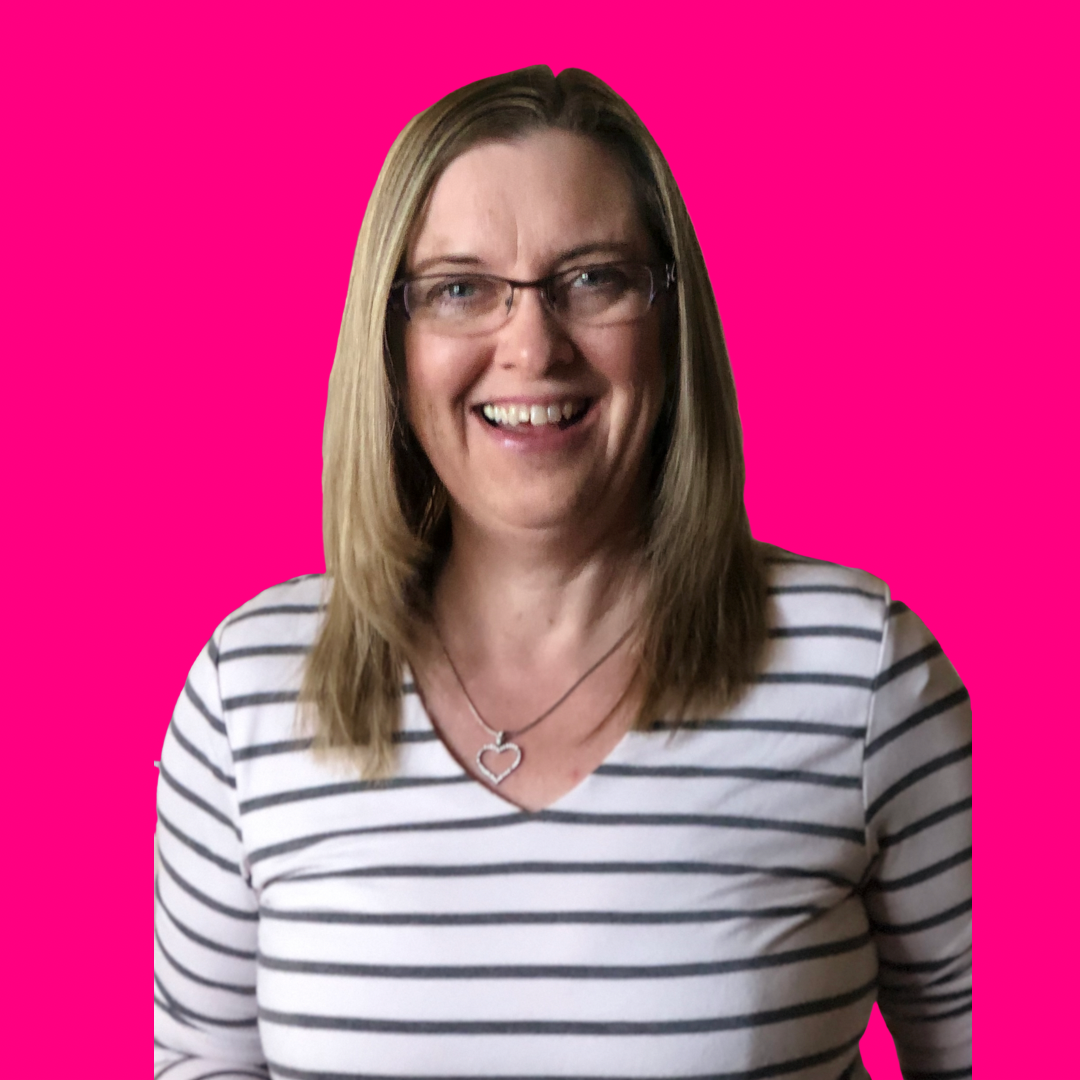 I know that most of us feel like we spend our days chasing fires and solving everyone else’s problems. However, at the end of our days, we feel as though we didn’t get anywhere. As an internationally certified leadership development coach, I give you the inner and outer tools to turn that around, so you can move from surviving — to thriving.

In my work, I coach individuals who want to strengthen their leadership and find balance in life. I love to mentor people as they rediscover their purpose, passion, and persistence for life while dealing with office politics, jerk bosses, and the challenges of family life. In my best-selling book Mastering Confidence: Discover Your Leadership Potential by Awakening Your Inner Guidance System, I show you how to develop your inner confidence so you can have the impact you desire in work and in life.

When does the course start and finish?
The course starts now and never ends! It is a completely self-paced online course - you decide when you start and when you finish.
How long do I have access to the course?
How does lifetime access sound? After enrolling, you have unlimited access to this course for as long as you like - across any and all devices you own.
What if I am unhappy with the course?
I strongly believe in this course. I know personally, it works. I also know so many other women who have made it work. That is....if you do the work! If you have done the work and can show me that worked through the exercises in the course and still are not happy with the results, I will provide you with a full refund. But, you have to do the work first! Nothing changes, unless you change. Are you ready to make some changes? If so, you won't be disappointed.
I can't pay with Visa - are there other options?
Yes! If Visa doesn't work for you, click the bright pink banner below enroll now, and you'll be directed to another page which will give you the options of PayPal, Interac Transfer and even the possibility for me to invoice your company :-)